The upper lake was created by Jim Kirby with the construction of a dam in 1924.  According to Kirby’s great-niece, Gale Betterly, the purpose of the lake was so that he could stock it with larger fish than the lower lake could handle.  Seems true enough, as he built a still bigger fishing lake when he and his wife moved to their home closer into town. Two-thirds of the lake was on Kirby’s property.  One third was on the property of Clarence and Clara Neal who paid one third of the cost for the dam construction and built their home to face the lake.

When the Cleveland Girl Scouts acquired the Kirby estate in 1937,  they named the upper lake “Linnea” after their council president Linnea Friede. Seely Cabin and Waterfront Tent Unit were built above the beach to support the Mariner boating  program in what was at the time, the most remote area of camp. The Neal’s son Herbert had just built his own home along the opposite shore. Twenty years later, the Girl Scouts purchased the rest of the lake and the Neal homes.

The lake is currently (2018) home to a plentitude of fish.  Snapping turtles and water snakes have been observed. 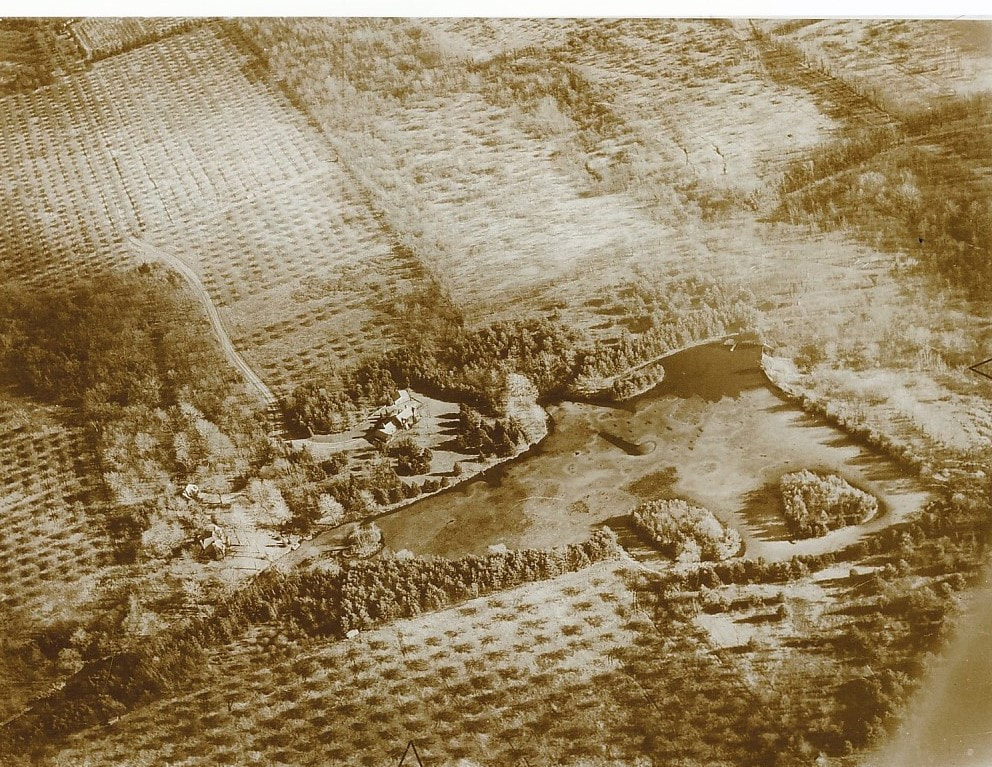 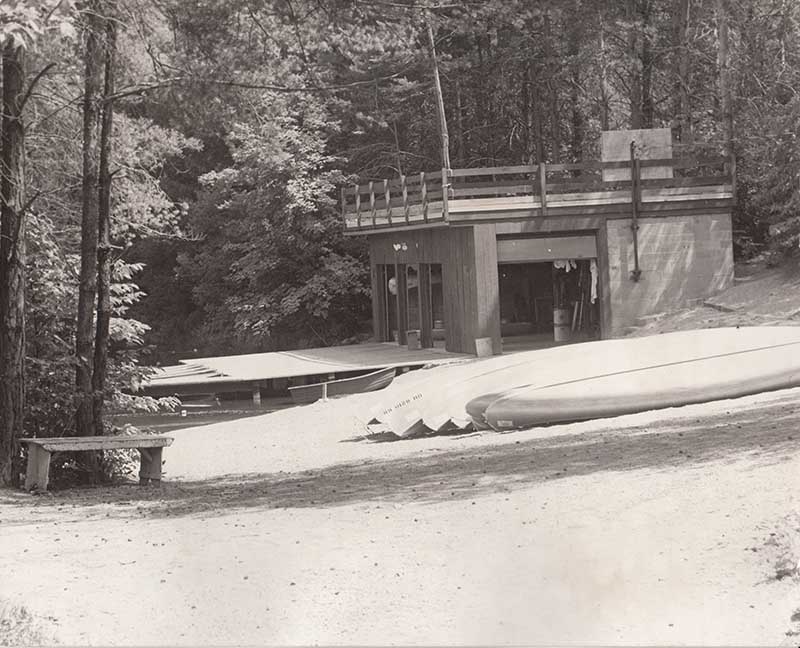 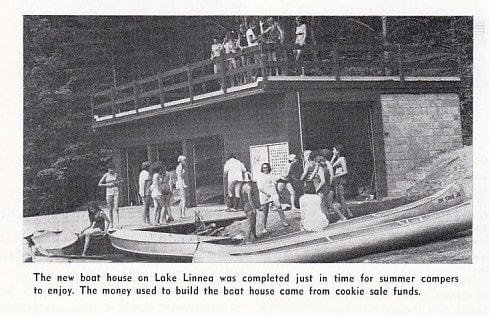 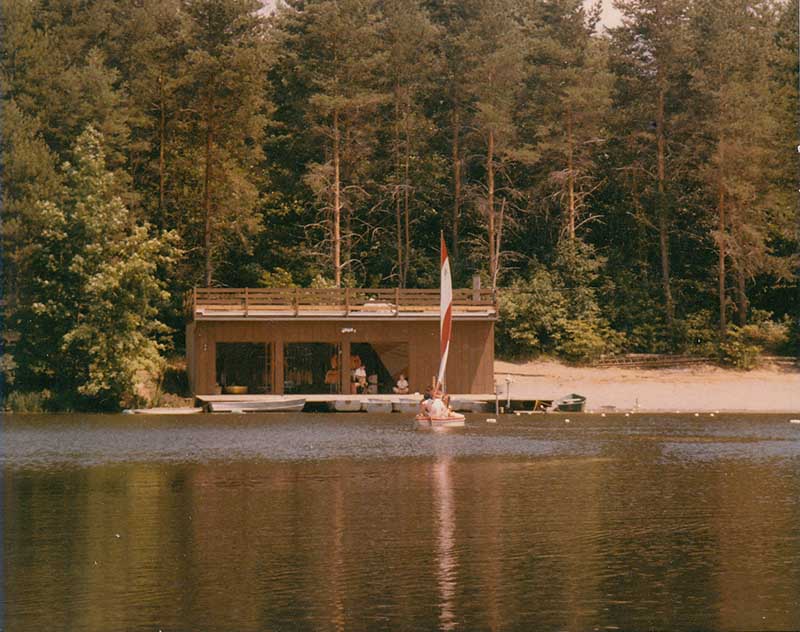 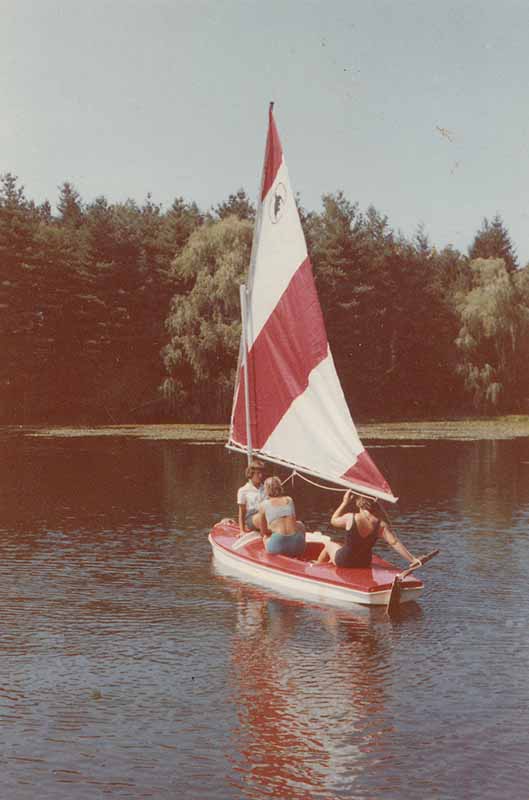 The Millwheel April-May 1974 ran a notice upon the death of Linnea Friede.
​
" Lake Erie Coucil is saddened by the death of Mrs. Henry ( Linea) Friede, who was a commissioner of the Cleveland Girl Scout Council.  She passed away on March 24.  She was also president of the Women's City Club, chairman of the Cleveland Height's Mayors Advisory Committee on Cain Park and on the Cleveland Welfare Federation Project Committee.

A memorial campership fund has been established in Mrs. Friede's name for those wishing to contribute to her memory."