Defend the Forest, Save the Planet

Studies have shown that one of the most effective ways to encourage the growth of native plants is to remove the more aggressive invasive plants and the natives will fill in the gaps.

Invasives aren’t simply inconvenient weeds that may sometimes look bad. They can destroy an ecosystem. When they out-compete the plants that belong in an area, the insects that depend on those plants as a food source also die off. If the insect population declines, the population of animals which feed on them also decline. This is a world-wide problem,  but it can be combated by education and by working to remove the invasives.  And when needed, to re-seed and re-plant native plant species.

A 2019 study from Penn State shows that when invasives are removed from an area, native plants rebound more quickly than expected. 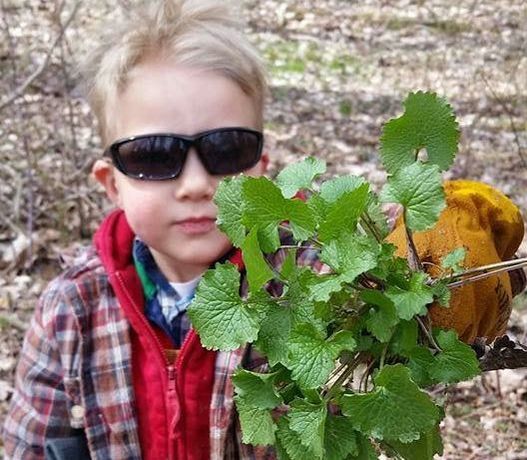 Calvin Marshall, age 4. Already a champion Garlic Mustard Destroyer
As of this writing ( October 2019) there are several actions being taken at Richfield Heritage Preserve

1. Garlic mustard pulls. Late April through early June.  Public garlic mustard pulls were suspended in 2022 due to there being too few garlic mustards patches left.  Trained volunteers continue to monitor the park and and will resume the program if needed. This is a great, easy to learn service project for pre-schoolers, scout groups, families, corporate partners.  Garlic mustard is easy to pull, non-toxic, even tasty!  Groups can contact us to arrange a custom, guided service project on a date that works for you.

2. Barberrian Crew.  Volunteers who patrol the woods and wetlands for invasive shrubs including autumn olive, purple loosetrife, Japanese knotweed, multiflora rose, burning bush, and buckthorn. We take our name from our arch-enemy: barberry.

3. Invasive Species Management Task Force.  Comprised of professional consultants and volunteers working together to plan an effective strategy for control of invasives in the park. The ISMTF monitors plant population densities in the park and reports to the  RJRD.  Read more

5. Tree Protection. In 2015, the park hosted a growing population of beavers. They girdled and killed several large beech trees behind North House. With permission from the RJRD, FoCH put up fencing around some of the remaining trees and applied a mixture of latex paint and sand to others. In 2016 beavers were escorted off park property but RJRD requested that we leave the fences up.  Monitoring continues and in 2018, new paint was applied to vulnerable trees after after fresh beaver gnaw marks were found on a large elm tree by Lake Linnea. 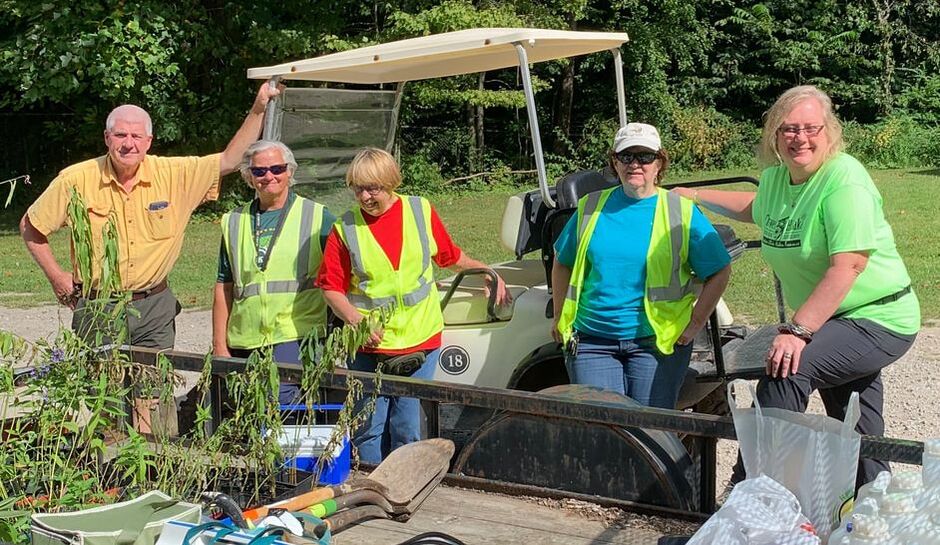 Friends of Crowell Hilaka crew setting out on a native-planting mission 2019. 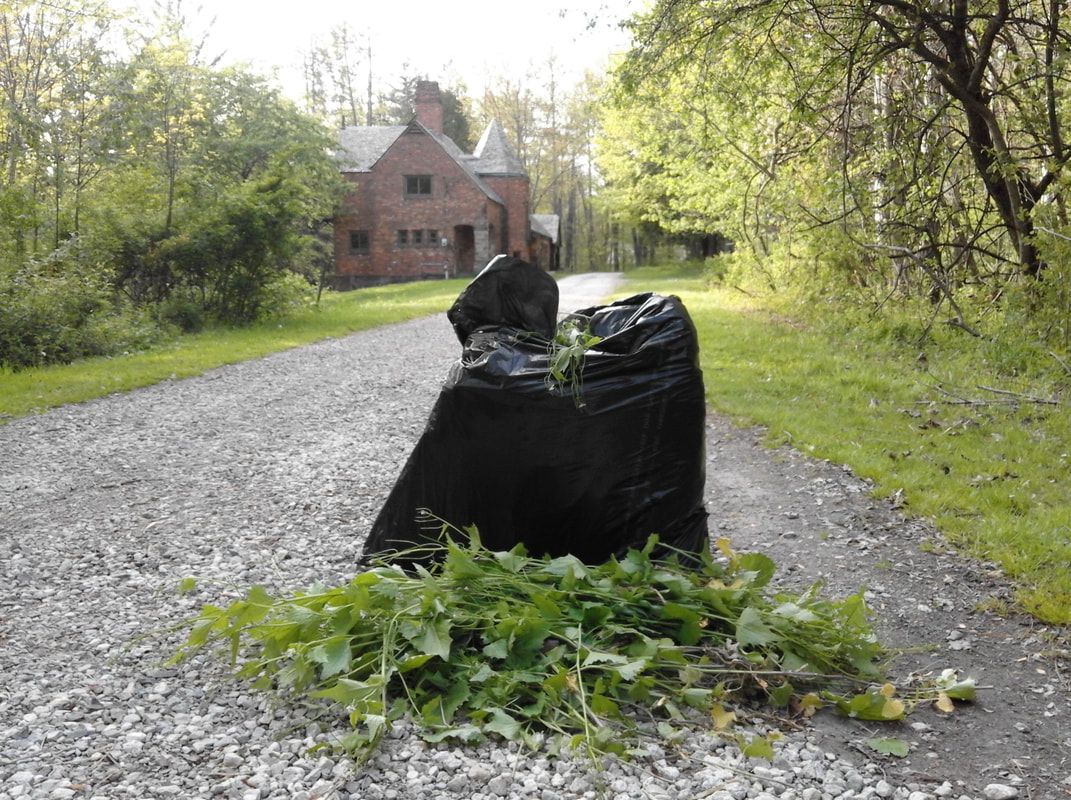