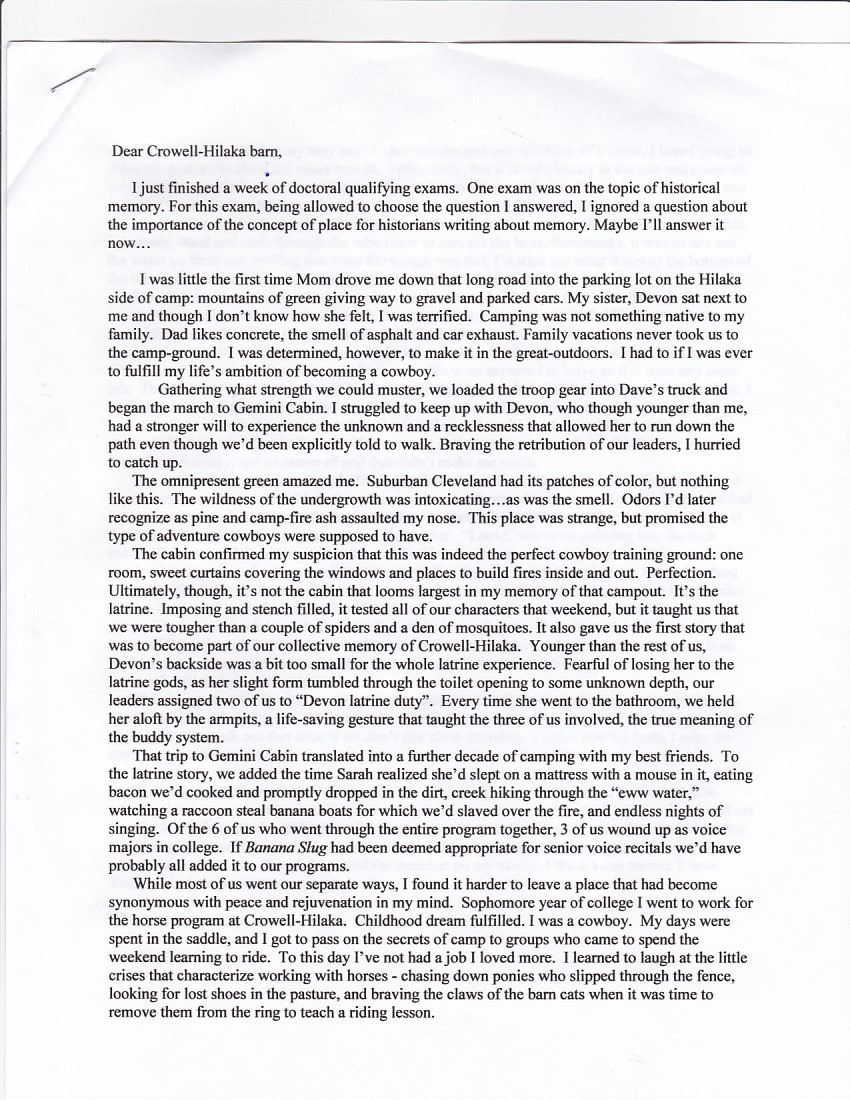 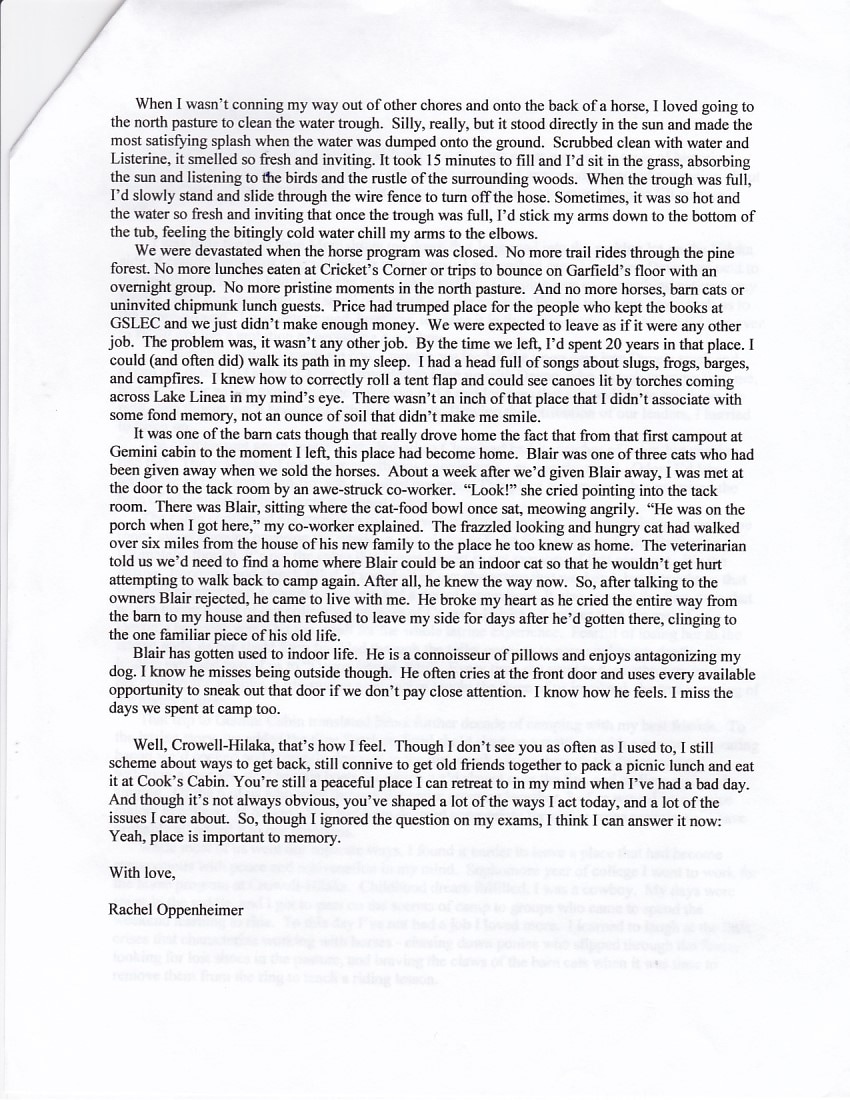 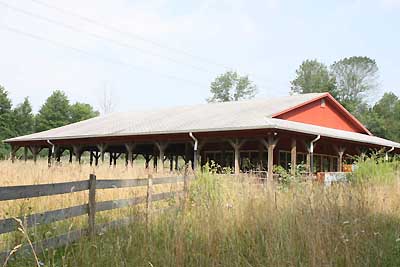 I was a riding instructor at the Crowell Hilaka barn from 2003 until it closed in 2005.  The council process of closing camp looks exactly the way the closure of the barn started.

In September 2005, we, the barn staff, were told that the barn was going to close. This was after a summer of budget cuts on our part to make sure the barn was running as cheaply as possible. The barn manager asked if we were continuing the next year, and council representatives assured us that we were. We asked if we could solicit funds from large donors, since many of us had good contacts in the equestrian world. We were told no: there were council people who would write letters of solicitation, send them to us, and we could work from there. These letters were never sent to us, and to the best of our knowledge were never produced.

It was then revealed that the board had decided to close the barn at a meeting in April of that year, and had allowed us to go through the summer asking troops for money for the horses and operations. It wasn't until September that we were told to sell the horses by October and begin cleaning out the barn. We asked for more time, as a month leaves little time to sift through unscrupulous buyers (slaughterhouses and the like). It was granted. 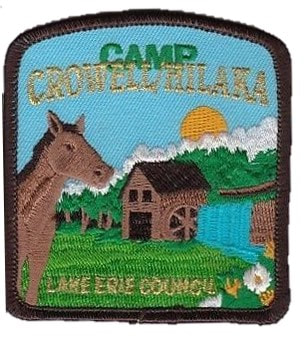 In the meantime, we started contacting members to ask for support for a campaign to keep the barn open. As far as we could tell, the information that we were closing was not spread very far. After concern and support was expressed from the membership, Council officials met with concerned members but never really answered our questions about why the donation letters never appeared. They told us they would keep the tack in storage in case money was raised to re-open the barn. In the meantime we had to sell the horses and move out of the barn. Barn staffers countered that tack can't be stored without considerable upkeep: leather cracks, synthetic materials degrade. They told us to sell it.

Once the horses, tack and barn cats were sold, it was very difficult to keep up interest in the project as people looked elsewhere for activities. The program is now dead. Shortly after it died, we were told that the outdoor program staff who worked on the lakes saw the writing on the wall and quit.

I know that this is not GSLEC that we are dealing with anymore, but GSNEO seems to me to be operating in the same manner. Though technically a non-profit, they are acting an awful lot like a corporation, with the bottom dollar always the final consideration. I'm under no illusion that love for camp, thoughts of glitter and puppies, and a couple fundraisers will save us. I have the utmost respect for the difficult situation the council faces financially. But if Council is concerned with self-esteem and leadership, they need to keep the camp open. No leader was ever made in a leadership seminar, and self-esteem is not taught in a classroom. Leaders are made in the field (whatever field that may be). Self-esteem comes from positive experiences that strengthen your confidence in yourself. I have seen amazing self-esteem transformations at camp.