Crowell Hilaka
North House
﻿ From its slate roof to its fieldstone foundations, North House is a stronghold worthy of medieval manor. The house was constructed just four years after the new lake below it began forming. Oriented to the face the water, the porch is a lakeside observation platform. Inside, the vaulted living room ceiling resembles an inverted ship’s hull and a seascape painting is embedded in the plaster over the mantle.

From the Millwheel of May-June 1960, shortly after the the camp was expanded:

"The construction of North House was begun in 1928 ....by Mr. Clarence J. Neal with Mr. Anthony Nosek of Brecksville as architect.  About this time there was a terrible blight of the old chestnut trees on the site, so these trees were felled and logs sawed to be used in the general beam structure of both North House and later for the second home, Amity House, which was completed in 1936.

"The 'antique brick' effect in the construction of North House is authentic because the bricks were salvaged from some of the old original buildings around Cleveland's Public Square." 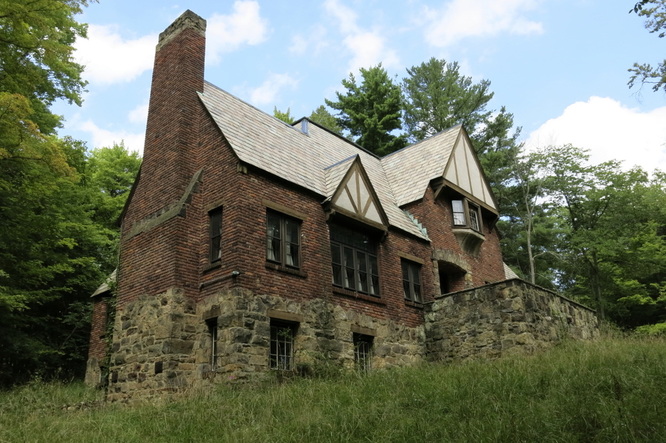 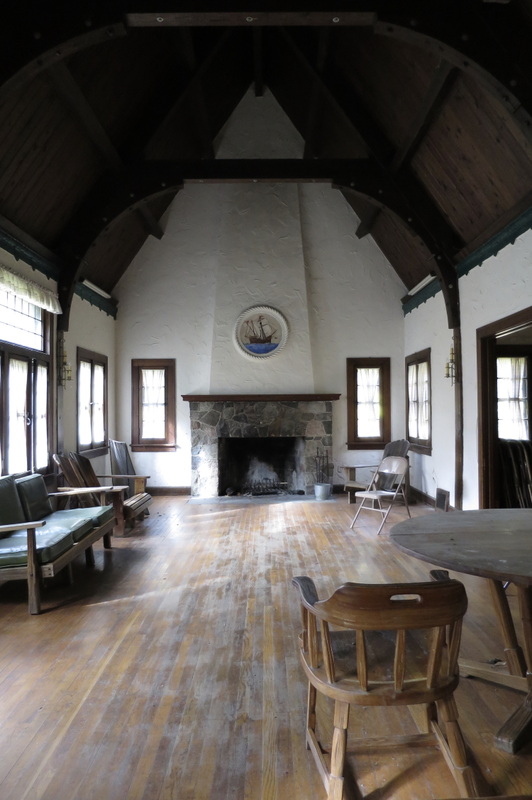 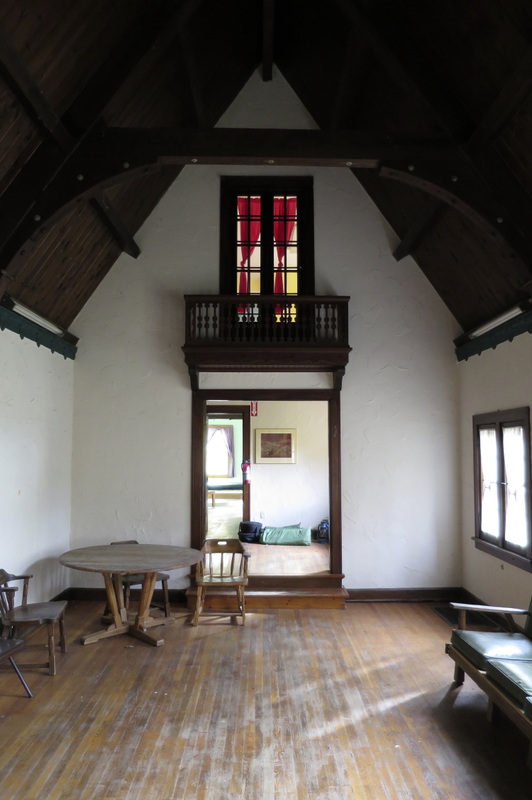 The Neal years:  Barbara Neal recalls visiting her grandmother Clara in "North House".  It was full of exotic treasures from the orient.  Grandma loved to travel and she would buy wonderful treasures on her journeys.  She would call from the ship and have one of the Neal Moving trucks meet her at the dock to unload her souvenirs. 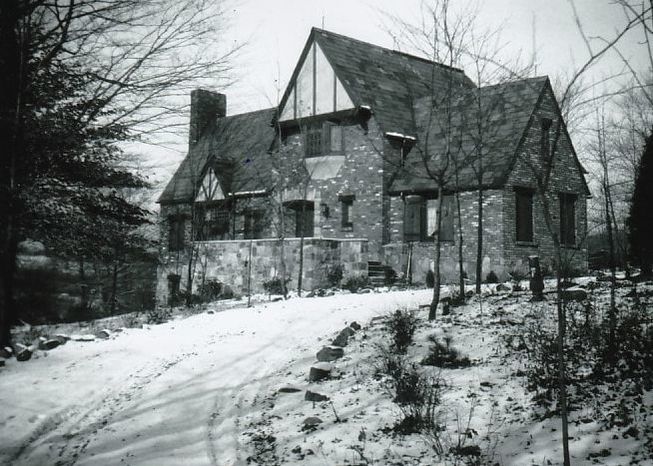 A rock-lined, circular drive swept past the house. Crescent mooms were carved into the shutters 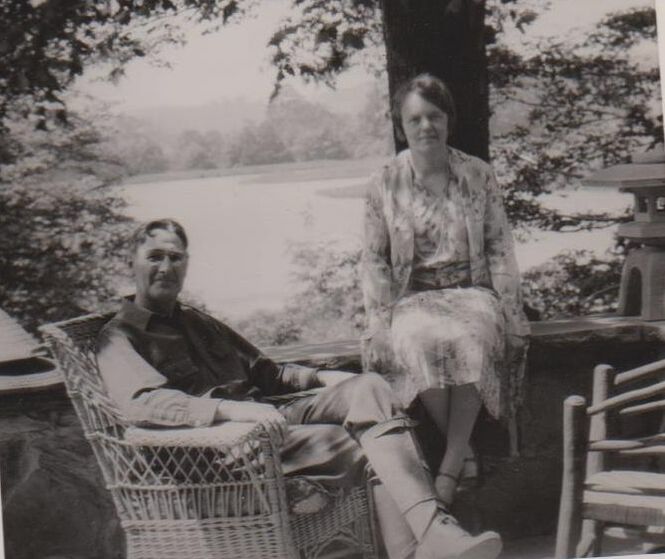 ​Cleveland Girl Scouts fall in love with the place.  When the Cleveland Girl Scouts bought the Neal property,  the south house ( later re-named "Amity" ) was designated for use by adults for training and conferences. Coach House was where the property caretaker would live.  But troops could camp in North House.  In 1959, the first troops lucky enough to be allowed to camp there showed their appreciation and enthusiasm by planting tulips.  So many girls planted so many tulips that in the winter of 1960,  The MIllwheel advised the council to be prepared for a very colorful garden around North House come spring.

Troops also planted shrubs around the house ( no records currently exist to show where or what kind) and Senior Troop 17 voted to empty their treasury to buy rustic furniture for the house. 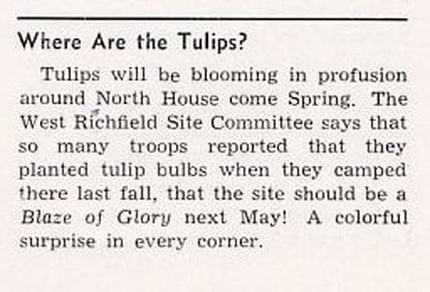 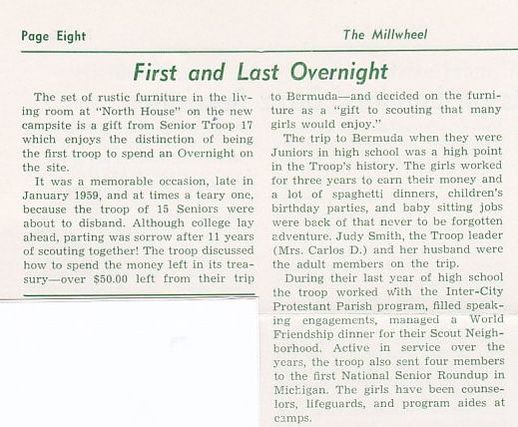 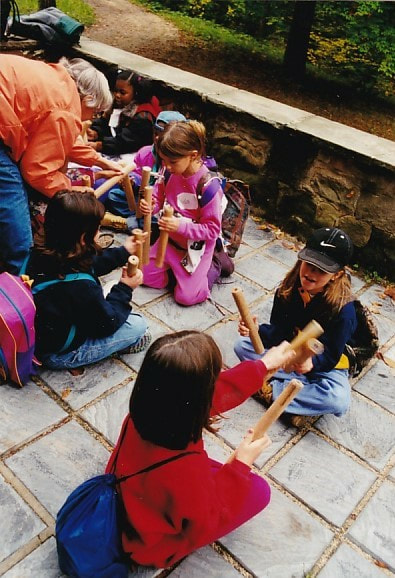