Descendants of Mason and Fanny Oviatt 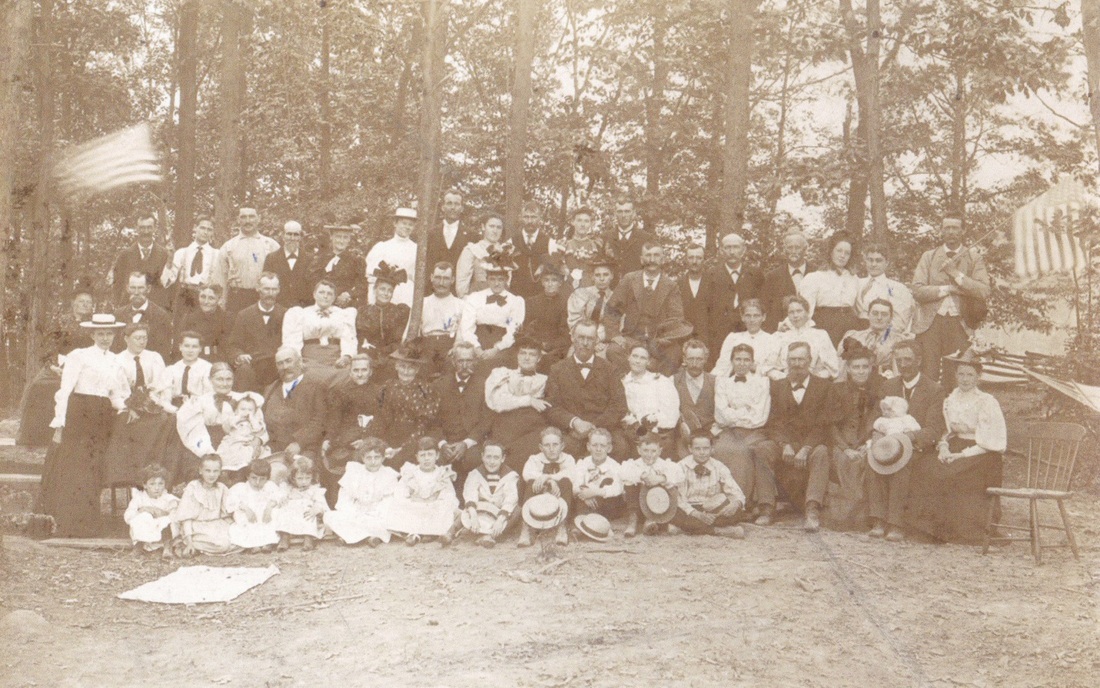 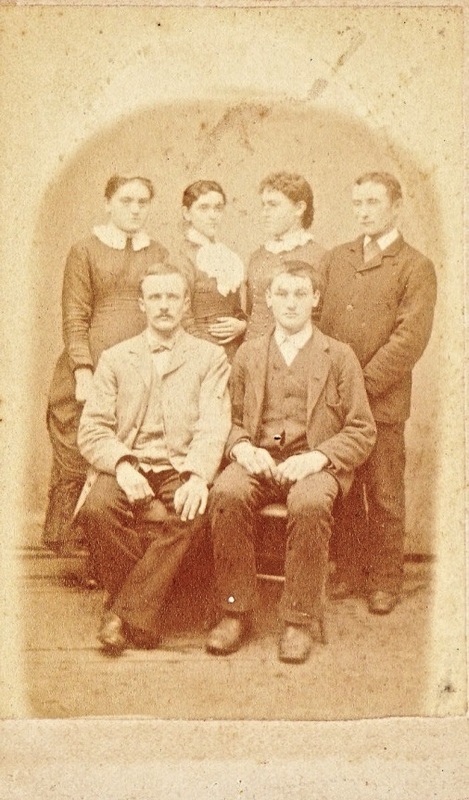 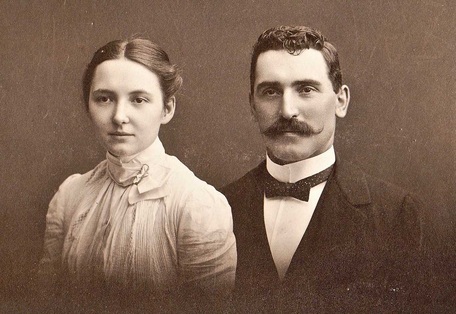 Raymond and Mamie Oviatt
Raymond Oviatt  inherited the ancestral homestead.  He and Mamie his wife Mamie were the parents of Garlan [aka “Deak”] born 1900  and Grace. They sold the farm to Jim Kirby.

Garlen and his wife Winifred Petre were the parents of  Raymond Garlen Oviatt.   Ray and his wife Joanne still live in Richfield. 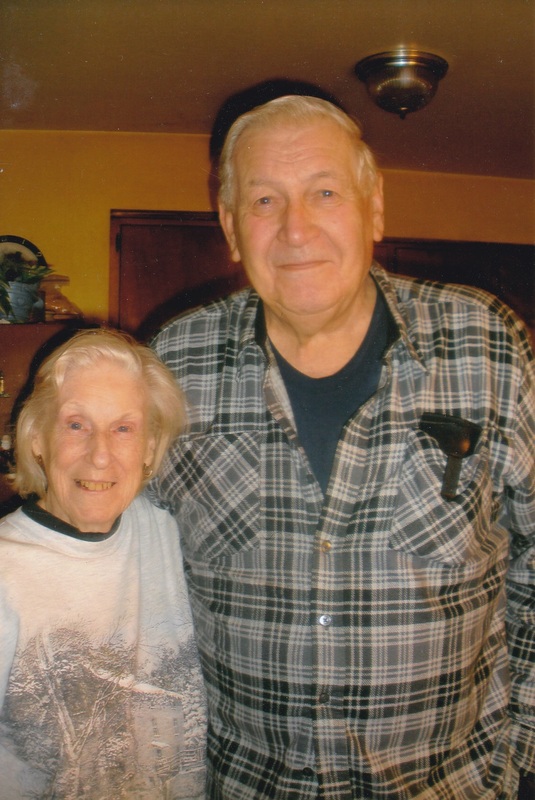 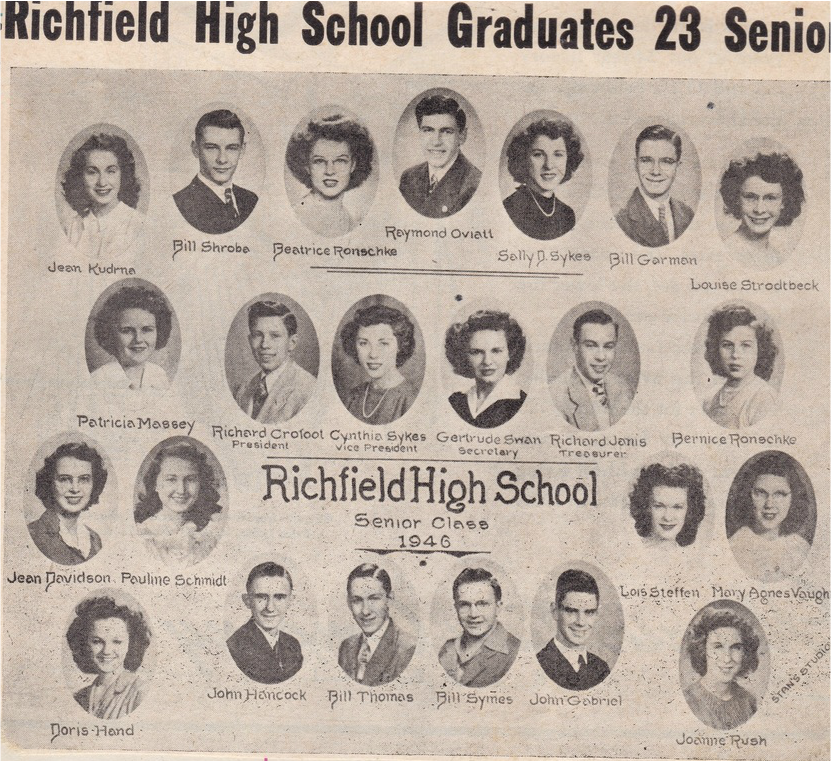 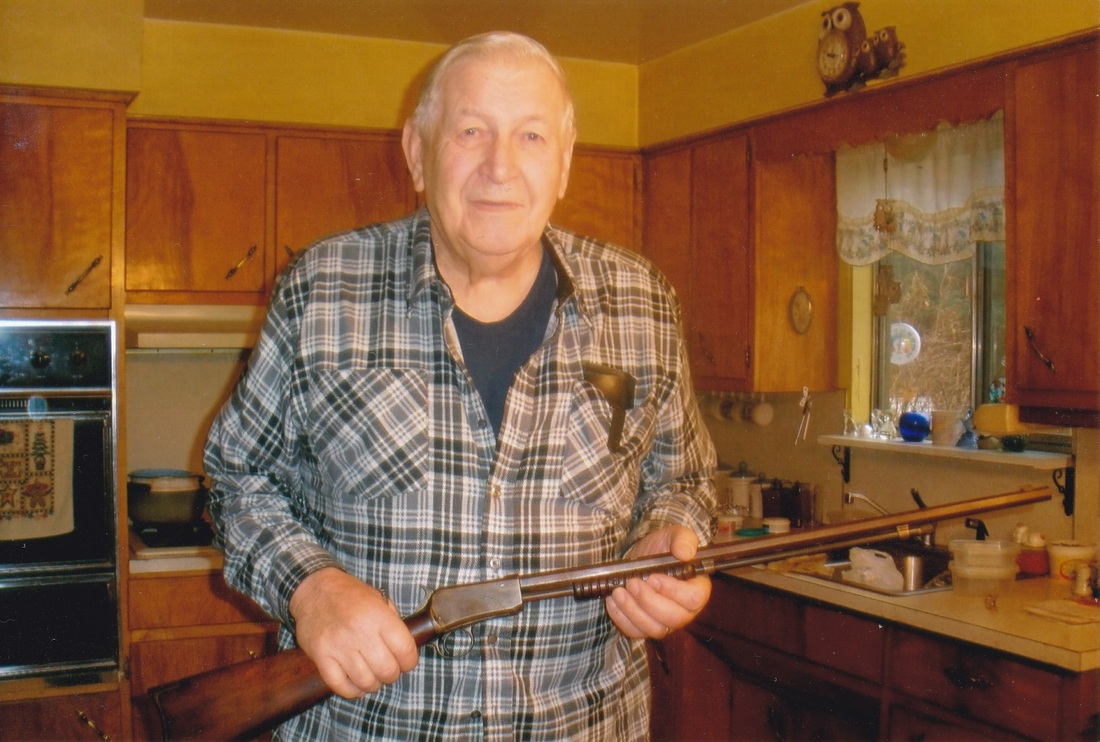 "This is one  of my favorite paintings by my grandmother Winifred Oviatt" notes ray garlen oviatt, jr. Winifred gave art lessons to ray and his cousins Cathy and Martha when they were in 5th and 6th grade.  Ray recalls walking after school to his grandparents' house near the site of the current Richfield Village complex. He also remembers his grandfather Garlen throwing butterscotch candies out of the back upstairs window to all of the grandkids waiting anxiously below. 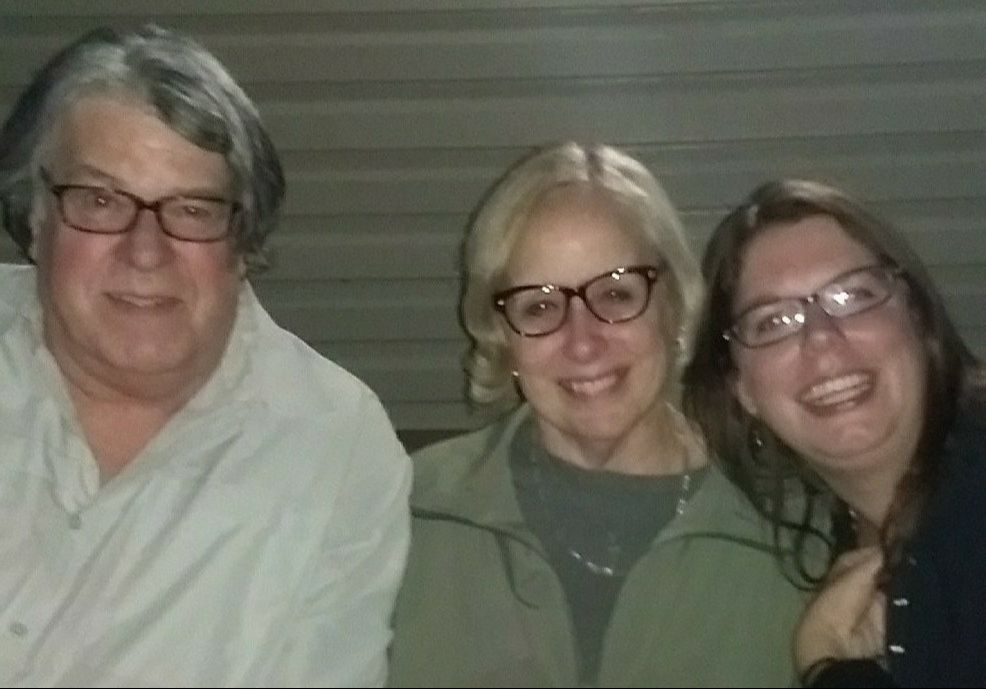